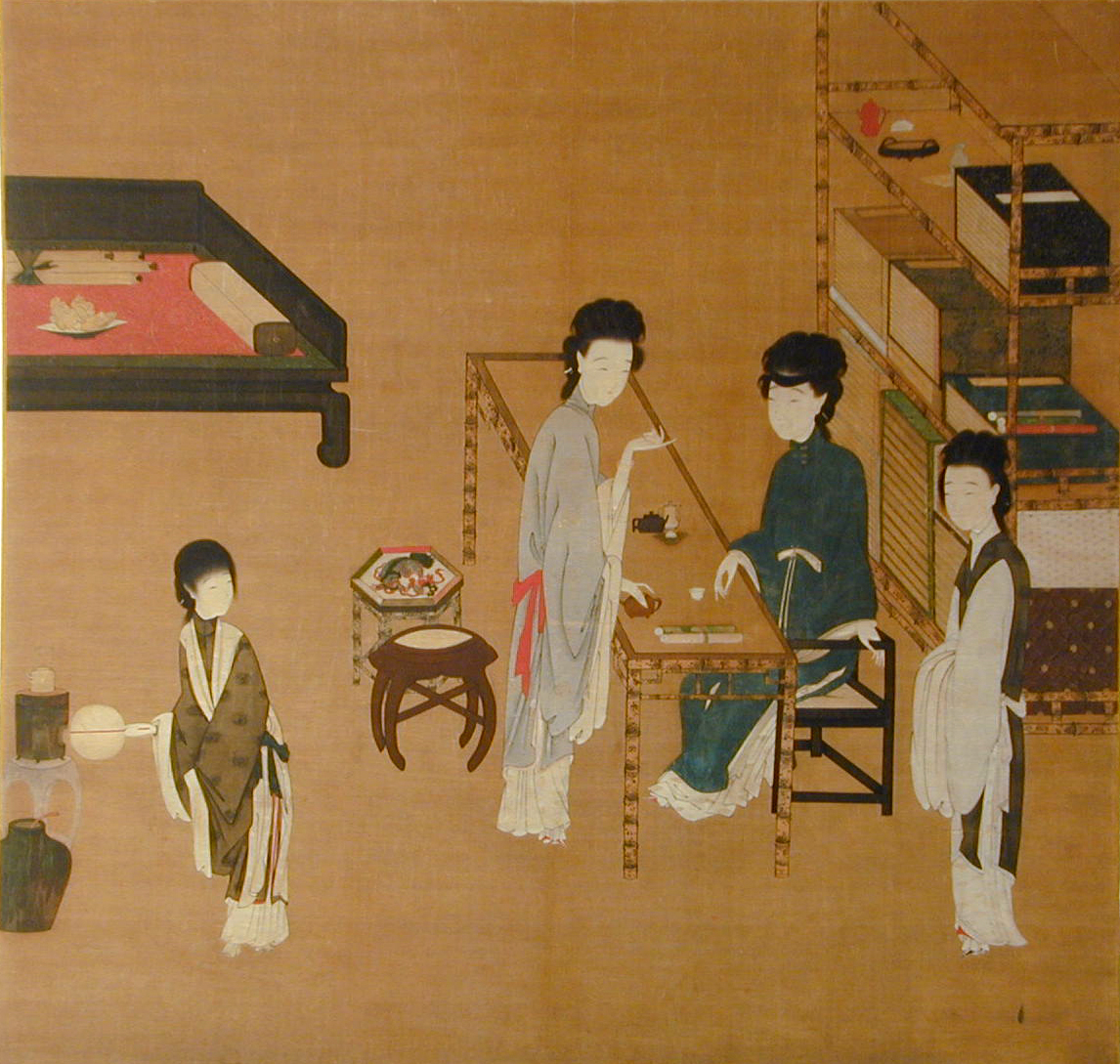 With the advance of cloud software, teams increasingly rely on automation for their internal process. Thanks to no-code tools and workflow builders like Zapier, what used to be reserved to manufacturing or engineering is being democratized.

David Peterson from Airtable even talks about how "no-code operations" will be the next job in tech in this great piece written for the Journal blog. As automation gets more and more widely adopted, we should ask: is there a point of diminishing returns? How to avoid it?

If this then that

Increasingly granular business processes are being automated, with every team able to plug their tools together to improve their process. The catch is, unless there is additional development, or a lot of thought put into the workflow, most automations will be relying on specific events as triggers:

Let's be clear - this can be amazing for productivity. Rather than sorting through a list of signups and choosing who to contact, a sales person can be pinged only when they need to do so, synchronously. Tools like Callingly go further and start a phone call on their behalf.

Teams who know how, when and where to automate stuff are much more efficient than teams that don't.

The doorbell in the bookstore

Let's take the doorbell example. Let's say you own a little bookstore and add a doorbell to make sure you can come to the front desk when someone enters, because you're often sorting through the inventory. You do so to avoid having 2 people on duty at the same time all the time. It's great because you make sure the customer gets served faster, while cutting costs.

It's fun in the beginning too, because you get a little thrill every time someone comes in.

Yet, what is more important in the long run, your ability to come to the front desk each time the bell rings or the growth (maybe here, consistency) in the number of customers that come in every day? The answer is pretty straightforward.

Paradoxically, as the number of customers you get grows, the door bell becomes less useful. You'll need someone on the doorbell full time anyway. And let's face it, the little ding noise becomes sort of annoying. You can't even count how many customers came in anymore.

So, maybe you'll switch the doorbell with a counter. And mesure the number of visitor vs the number of sales each day. There you go. You're getting closer to what matters. Progress. But these measures are hard to get right.

It's the same with Slack alerts. The more customers you get, the less you'll want these notifications to flood a public channel. So you have to setup individual alerts for everyone. But doing so, you lose track of the activity. You have to rely on reports to know how all these events impacted growth. Then other problems arise, like, is everyone looking at the same report? At the same frequency?

That's where automation hasn't delivered yet. It relies on isolated events over aggregated data points. Data is confined to dashboards, meetings, reviews or solitary exploration made by an adventurous analyst or a smart individual contributor. Maybe a TV (which, btw, doesn't work when you're distributed around the globe).

How can we leverage automation technology to help us there?

Automation made for humans

The argument isn't that you should favor one process over another. One size doesn't fits all. But as a general rule of thumb, event-based automation isn't very human. When you think about it, it's better suited for robots. Here's a telling example. Compare the following:

Unless it needs super intense personalization, clearly, it's better to let a robot do this kind of job. Even then, you could add personalization on top of the robot <> robot automation. Keep the automated email to avoid human errors.

Humans are here to think and make decisions, not to react to bells ringing.

Let's get back to our bookstore example. We quickly realized that what would inform better decisions is less alerts on little events and more visibility on the bigger picture.

Because of the emphasis on events, workflow automation users haven't been incentivized to think that way. It's much easier to alert when a customer comes in than to count how many customer did come in today. It's also much easier to imagine simple event-based workflows when starting from a blank slate in an automation platform.

That's how you end up getting 100s of notifications every day, be it through the door bell or Slack, and yet nobody is able to tell how much business was generated during the day without querying the information.

The next time you automate a process, think, how can it help people make informed decisions, rather than force people to perform actions.

Business automation should help us know trends, milestones. It should give visibility on the progress we're making, over the actions we should perform. It should help us elevate our knowledge of the business as a group, rather than flooding everyone with information only relevant to one individual.

Your mission is too important to jeopardize it.
Get Droyd for your stack, now!